Falkland was a very special Shetland pony. He retired to Shetland Pony Club from The Parachute Regiment. He had a permanent retirement home with us and spent his days lazing and grazing with his friend Cupcake. 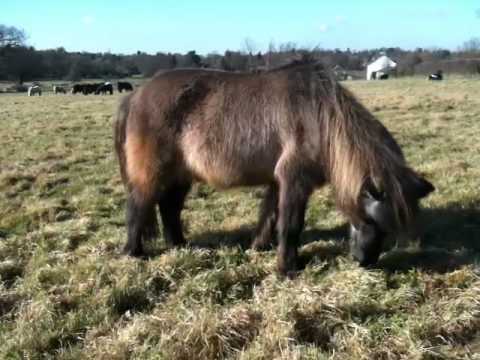 Regimental Mascot of The Parachute Regiment

Falkland was the Regimental Mascot of The Parachute Regiment for 26 years. He was never ridden but marched in front of the band wearing a special rug.

In 2012 he marched in the 30th Anniversary parade for the Falklands War and in 2014 was guest of honour at a parade to remember the horses lost in the First World War.

In this video we pay tribute to him; our very special retired Shetland pony.